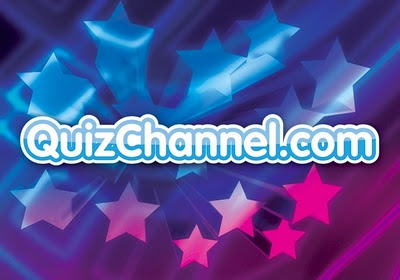 Social gaming is defined by games produced on a social networks but the creativity of this term was redefined by Quizchannel.com a project I wrestled into life with investor David Wainwright. This was a live interactive 2WayTV quiz game show set within a 360 interactive environment, using real time studio/audience participation, on Facebook.
Between 2004 and 2008, the future of gaming was being be mapped out by social networks where anyone and anything could take an idea and drive it into the future using network super highways. Networks of e-commerce, networks of banking, networks for advertising. Quizchannel.com was about catching that wave and was designed to capture the imagination of millions of social users in an interactive environment. 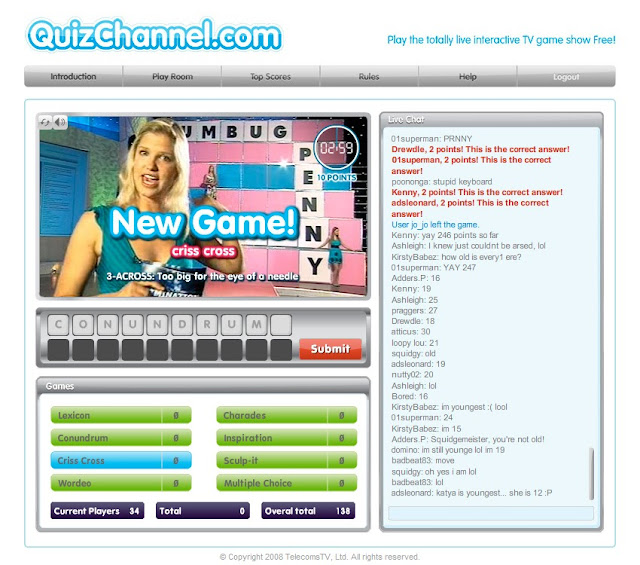 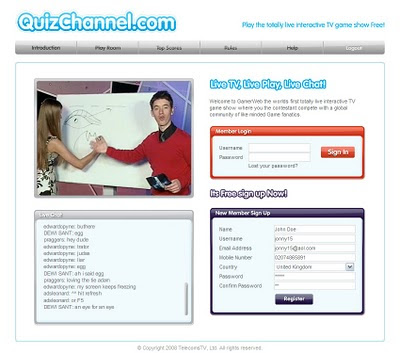 The intention was to create a multi-dimensional interactive social gaming product which could be signed into at any time; which was ‘sticky’ and which would fill a database with players from day one to become a cult online social viewing. This was an exciting proposition for me personally as it took everything I had learned in creating live online gambling and took it to another level and into social networks. Quizchannel.com was going to put a very positive spin on eGaming/iGming to create a product that  potentially had thousands of revenue applications using easy to make digital content and a lot to fun to boot.
The show started with eight games  built on an ‘open’ Flash platform, scalable to accommodate as many games as could be conceived. The game engine was set within a clock environment with two events. Firstly for one player to take maximum points per correct question with the first correct answer and secondly for the remaining players to scramble collectively for the remaining points. In this way we were able to create a presurised points environment where every player had the opportunity to win and complete whilst adding adrenalin to keep the gaming sticky, addictive and exciting. 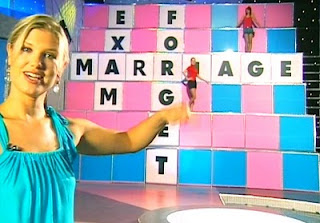 The games were designed to cover every aspect of the soft gaming spectrum from Quiz to creative to skill to memory. This gave every player the opportunity to win at one game or another with out any one player taking all. The games were played through live chat  with word recognition for correct answers, in this way Quizchannel.com was able to remain socially during real time gaming. The fourth dimension was then delivered through direct participation between the audience and the presenter and vice versa using 2WayTV making this product not just social but very very social.

The Quizchannel.com team knew that they’d hit 'social gold'. Unfortunately the investors hadn’t hit ‘pay dirt’. As a traditional business model, Quizchannel.com didn’t add up because it needed millions of players to provide immediate returns OR regular investment until economies of scale plateaued. Just as the Quizchannl.com Facebook interface was completed, the initial game testing had been proven and the players had started to pour in to the data base so the project was scrapped in favor of traditional casino gaming models. Frustratingly, games such as Mafia Wars and Farmville were released on Facebook around the same time, with only a fraction of the interactivity,  have gone on the lead with 54 million users and ‘Zynga’ games now worth $5.4 billion. They still do not charge players for playing games. 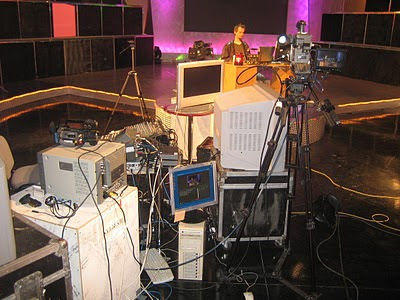 In this way, the most exciting socially interactive gaming project of 'the naughties'   ended up in the big software bin in the sky, along with many other great digital start ups. So what’s next? It’s interactive, it’s social and it’s live. Welcome to the  four sided interactive ‘Cube Tube’ landscape of the future where anyone can be on TV and probably will be. The quality of the content will vary but if you’ve got a small, but reasonable budget and a web platform with something to sell then you will be required to offer something in return, other than your address. 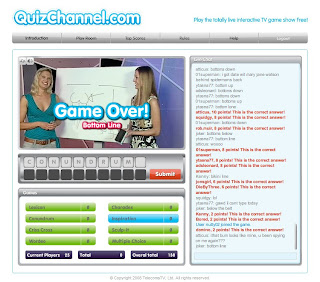 Consider this: you have a website with daily traffic exceeding one million hits a day. You want your customer to stay longer and engage so that you can sell more advertising. What better way to do this than to have your very own live TV channel with a two way engagement interface that puts the customer at the center of an interactive content model. Into this format you throw your key influencers' to host channels and market your products. You have now created an online sales tool that offers meaningful interactive content, transparency,  and customer engagement. Now cross pollinate this model with facebook! Social  meets personalised interactive TV. Millions of social users creating unique personal content from bedrooms all over the world, assimilating youtube with Facebook.

The landscape of 2012 will be defined by social casino gaming, the 'Social Gold Rush' has begun based on  freemium business models like 'Zynga'. Free to Play or Pay for Points to Play where $1 = 100 games. This will lead into social gaming for Mobile led by Facebook with O2 and Twitter moving into wallet payment solutions and banking. The technology is catching up  with our desire to be interactive, in real time. with social. The desire to share information, to use cheaper, faster, better networks and to connect the everyday with our online lives in ever more practical innovative fun ways.

But this is just the beginning. If you have the inclination to create a network project from your garage then do it, because this is an open infinite virtual space where anyone to create and have fun. Remember that Facebook and Google are still badly behaved teenagers, youngsters in the big picture, born from maverick innovation concepts. The bigger and older they become the slower they will move and the more they will shun opportunities to change their ways. Evolution is guaranteed and it is constant. Better Faster Cheaper. Networks of Everything.

Katya and Adam switch brains.
RIP Quizchannel.com - You Shall Return.
Posted by Hackney Gourmet at 02:04 74 comments: