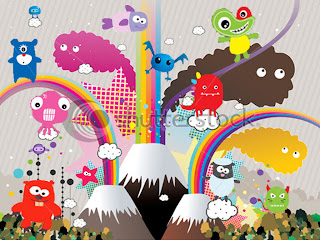 In researching under 5's, kids' iPad apps, I discovered a lack of creativity at the design stage; learning and creativity being separated by the creators' perception of what a child can learn. Under 5's apps were sometimes limited to simple mimicry, ignoring imagination or the creative process whilst other creative apps were made specific to drawing and coloring-in when they could have included numeracy and literacy to support education and learning. 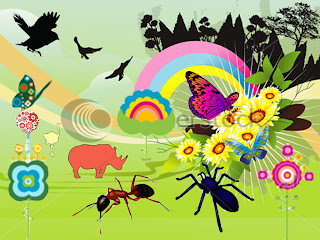 I was really inspired when I taught my best friend's 4 year old daughter to draw using a simple hand to eye observation and coordination exercise. She picked this up so quickly that I showed her an abstract painting by Pollock with squiggles and lines. In a moment of inspiration she picked up all the colored pencils and at once started to recreate a copy. I realised that the creative technique that she had learned, one normally reserved for teenagers far beyond her age group, had changed her perception and excelled her learning ability. 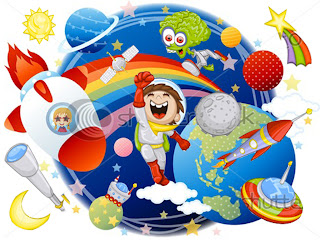 It seems to me that children learn through creativity because of their ability to mimic the world around them and that we could use creative techniques to aid the education process. In fact every child from a very early age, could theoretically learn complex creative processes to better understand and excel learning. Potentially, every child could have the opportunity to become an artist with the capability to learn more effectively through engaging with creative processes. I know from my own experience as a child with early learning difficulties, that it wasn't until I was taught using imagery that I really began to understand words, letters and numbers.


I felt that the answer was to create an early learning app with a holistic approach to education with fewer assumptions about a child's capabilities by offering higher levels of imagination and creativity. iPad is perfect for this because it offers the possibility to create innovative and engaging interactive multi-sensory learning with gamification levels, which could foster learning independence and lead to higher levels of ability with perceived intelligence from an earlier age.
Stage1. pre determined learning [pedagogy]
Stage2. task and problem centered learning [andragogy]
Stage3. independent learning through creativity [heutagogy]

See: 'Facilitating the development of a content-based model for learning' - http://goo.gl/yt9mC 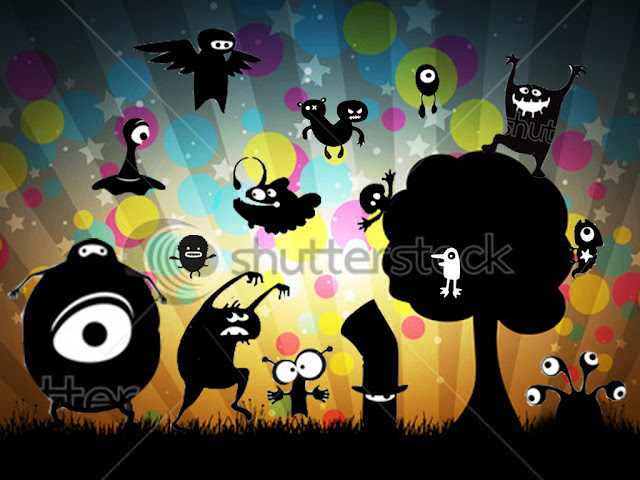 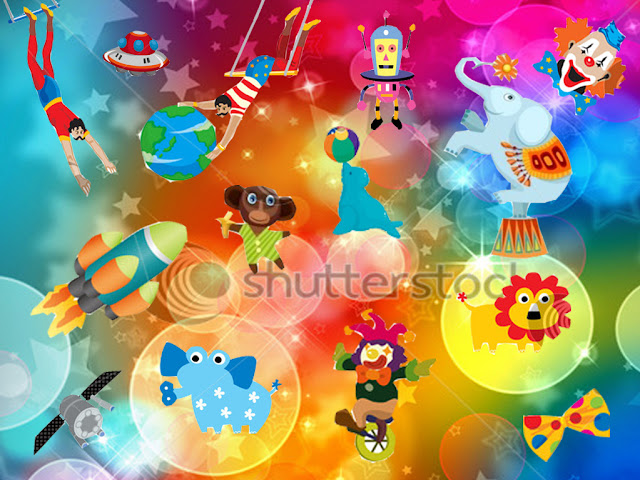 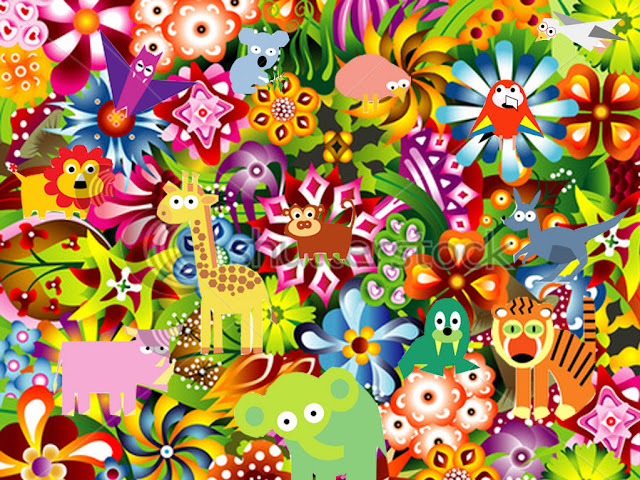 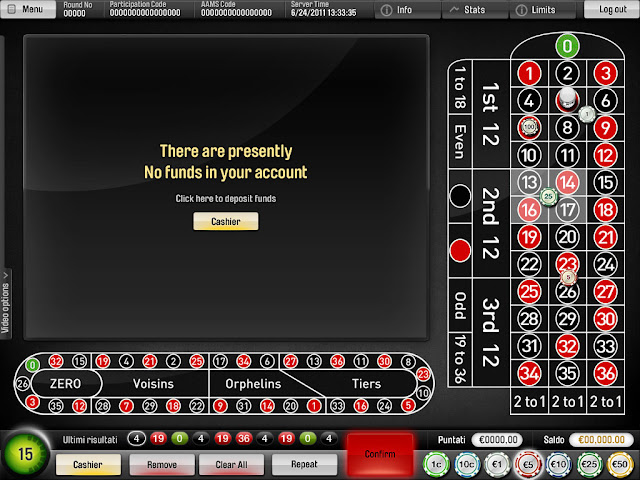 The Evolution of Live Roulette leads to live streaming iPad interfaces. Previous product development required only a download play along version [see Blog post Live Interactive iPad].  Version2 above shows the arrival of an IPTV interface making the TV only version redundant. The HTML back end remains server based taking live bets, credit card banking and results sent too and from the device. 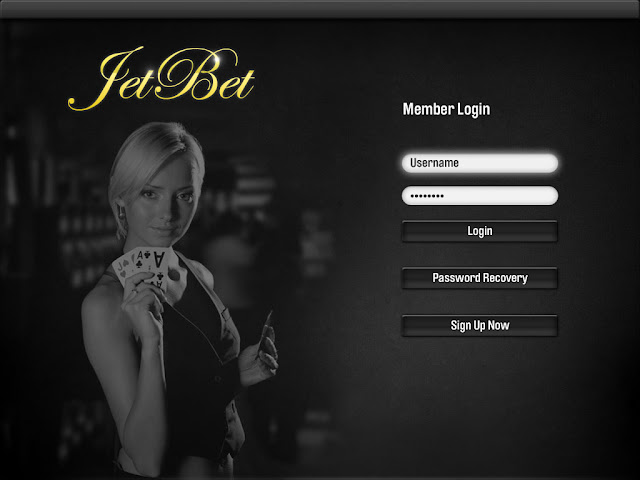 What changes is the back end functionality which can be administered to switch to a private game that can travel on planes trains and automobiles using a secure RNG gaming system when out of reach of the web. A hostess can take credit card payment, update the iPad bank and hand over the device to the player. Player and device can go on any journey then hand the iPad back in for an HTML CSV file to be sent to the server. The live game is replaced with pre recorded video clips to emulate the live version. 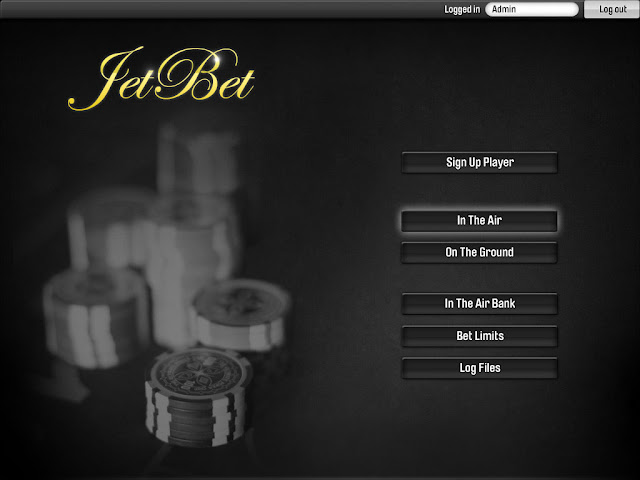 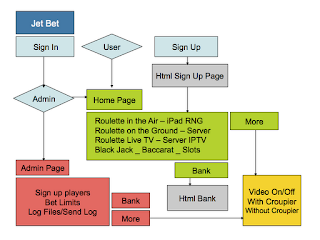 This plays to the Asian market which requires a live game, based on junkets with all bets taken in cash through middle men. The iPad device can be handed to a player after payment then returned to settle accounts. Most notably, this also allows hotel and private gaming rooms to give high roller VIP players an iPad to continue playing around the world when they leave the gaming room. Previously players and house would have to end the relationship when they left the location. 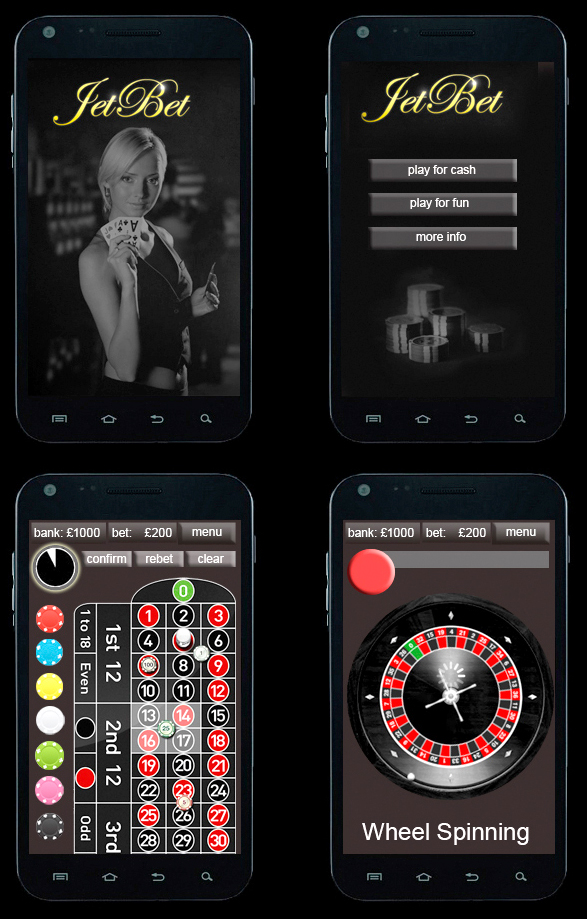 Following the completion of the iPad the next phase was to design and build a mobile application. This required decisions based on priority settings as the device is smaller but still needs to offer the same exciting interactive gaming experience. With no live TV stream included the mobile version becomes a live interactive handset whilst watching the TV version on location OR with trust established an opportunity to play Live Roulette on the move but blind with results.